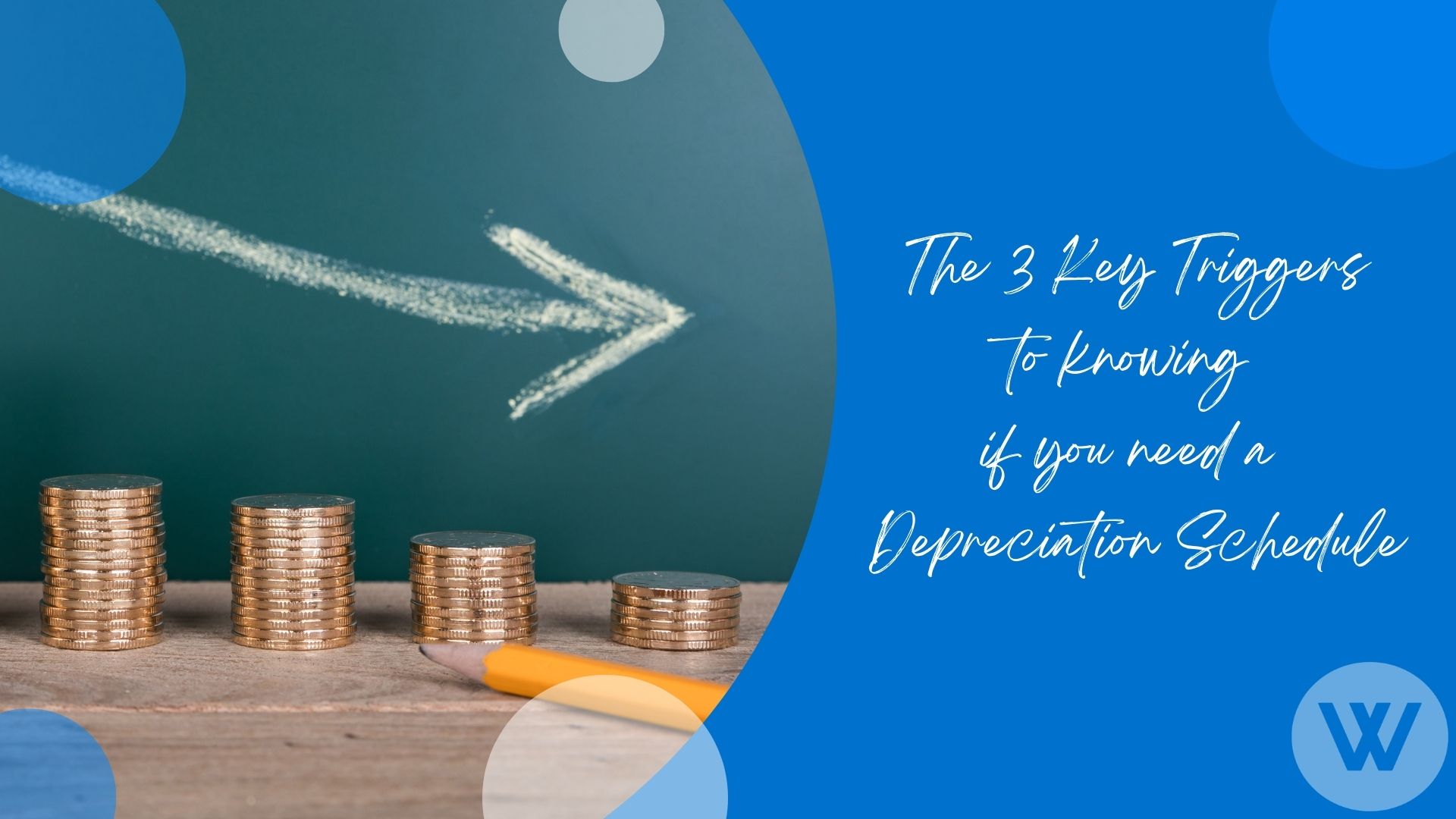 Three key triggers telling you to get a depreciation schedule since legislation changes came in to effect in May 2017.

Let’s start with a way you can all but guarantee that you need a depreciation schedule.

1.  The property commenced construction after the 16th of September 1987.

If the property was built after this date, it means that you’ll be able to claim depreciation deductions on the value of the original building structure. These deductions are referred to as division 43 if you want to get nerdy. It’s a key trigger because worst case scenario, the report is going to be paying for itself.

2.  The property has been extended, or renovated such as a new kitchen and bathroom after the 16th of September 1987

Like the above, but based on the improvements, you’ll be able to claim 2.5% of the value of the new building works/renovations each year from the date of completion for 40 years, whether the works were done by the previous owner or yourself. Therefore, you cannot simply say that a property built in the 60s won’t be worthwhile. Regardless, people are given this dodgy advice daily. So, the original structure won’t qualify if built before the 1987 date, but the renovations will if after 1987 (structural things like paths & fences would need to be after 26th of February 1992). The trick now is knowing the rough value of the work being done. For every $100,000 worth of building renovations, you’re able to claim $2,500 of deductions each year.

3.  You bought the property brand new

The trick now with the depreciation changes is that if you bought after the 9th of May 2017, you’ll kill the plant and equipment deductions if you ever decide to move in (plant items are things like carpets, appliances, heaters and the like). Also, if you bought prior to the 2017 budget, the property needed to be a rental in the 2016/2017 financial year. The newer the property the higher the deductions.

These are probably the simplest three triggers that point you in the direction of a depreciation schedule, because it will save you money and you’ll pay less tax. There are plenty of odd cases and nuances, so an enquiry is always worth the phone call, but if you fall under any of these three categories, tax time might be a little more rewarding for you this year.

Article provided by MCG Quantity Surveyors. MCG are Australia’s fastest growing QS firm and specialise in Tax Depreciation Schedules and Construction Cost Estimating. You can visit them at www.mcgqs.com.au